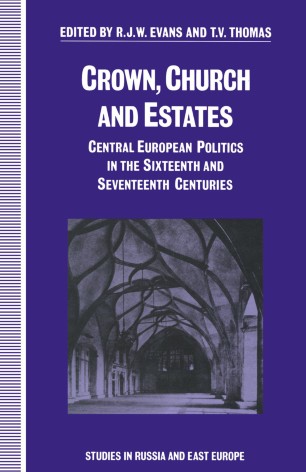 Central European Politics in the Sixteenth and Seventeenth Centuries

This book deals with a turning-point in European history: the dramatic struggle between the Protestant Reformation and the Catholic Counter-Reformation, and between princely rulers and landed nobles in sixteenth and seventeenth-century central and eastern Europe. It brings together the results of the latest research by leading scholars from North America and Europe and it throws new light on the victory of the Church and the rulers over Protestantism and the nobility which had such profound long-term consequences.