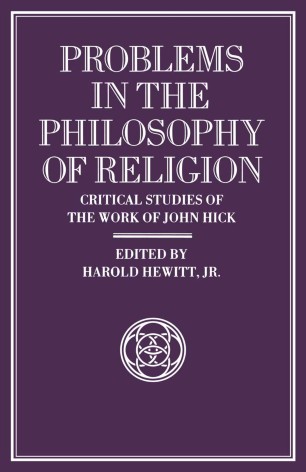 Problems in the Philosophy of Religion

Critical Studies of the Work of John Hick

Part of the Library of Philosophy and Religion book series

In 1989 John Hick published his Gifford Lectures under the title An Interpretation of Religion, a work which provided important new insights about the nature of the world's religions. Soon after, a group of scholars from around the world gathered in Claremont, California to discuss, analyze and criticize An Interpretation of Religion. This book is a written record of those proceedings - including Hick's responses - that serves to clarify both Hick's position as well as the issues which concern his critics.