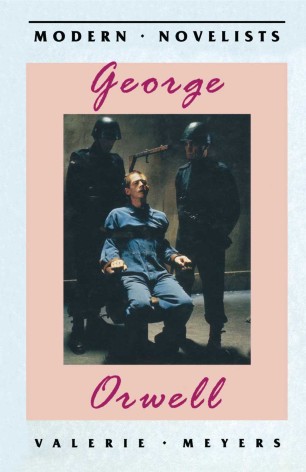 This book examines Orwell's six novels in detail and identifies Orwell's contribution to the form and technique of the novel. Orwell got started as a novelist by imitating literary models, especially Dickens, Kipling, Wells and D.H.Lawrence. Later he adapted the voice, style and subject-matter of his essays and political journalism to the novel. This book not only places Orwell's attempts to incorporate politics into fiction in the context of the literature of the 1930s and 1940s, but also shows how his novels have influenced writers up to the present.