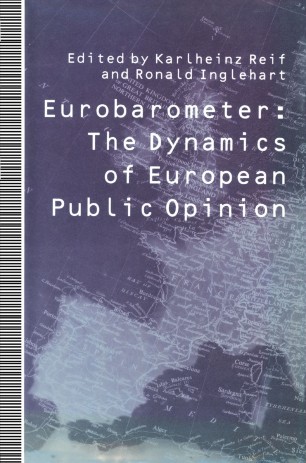 This book traces changes in the social and political orientations of the publics of Britain, France, Italy, Spain, West Germany, Ireland, Denmark, Portugal, Belgium, The Netherlands, Greece and Luxembourg from 1970 to 1988. It charts the persistence of distinctive national outlooks in many domains, alongside the emergence of a European consensus within the framework of an increasingly integrated European Community. Written by leading social scientists from Western Europe and the United States, this book helps chart the future for Europe after 1992.