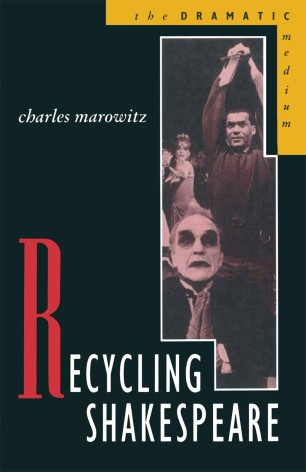 Part of the The Dramatic Medium book series

Recycling Shakespeare is an irreverent assault on the Shakespearian establishment which presumes to have squatter's rights on the 'collected works' which it treats as holy writ. Marowitz, himself both a critic and director with successful productions of nearly a dozen Shakespeare plays behind him, shows how Shakespeare, like so many of his own earlier sources, can be reused, restructured and recycled for contemporary consumption.