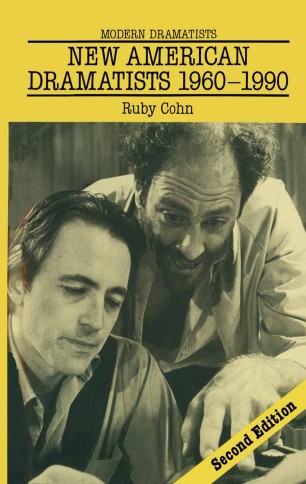 In the second edition of her New American Dramatists Ruby Cohn carries her panoramic survey to 1990. Not only does she augment the existing chapters on Broadway, off-Broadway, and off-off-Broadway, but she adds new material on women playwrights as well as Asian-American dramatists. With the emergence of David Mamet and Sam Shepard as major playwrights, she contrasts them for mutual illumination.