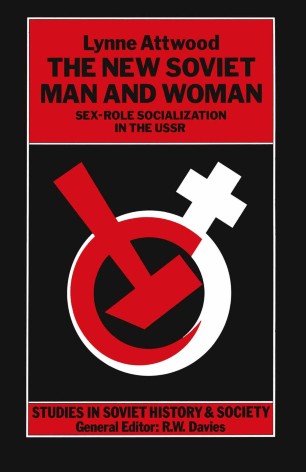 The New Soviet Man and Woman

Sex-Role Socialization in the USSR

Part of the Studies in Soviet History and Society book series

An analysis of Soviet writings on sex and gender, the climate and thought around them, and their implications for the development of male and female personality differences. Aspects covered include the sociological and demographic approaches to sex differences.