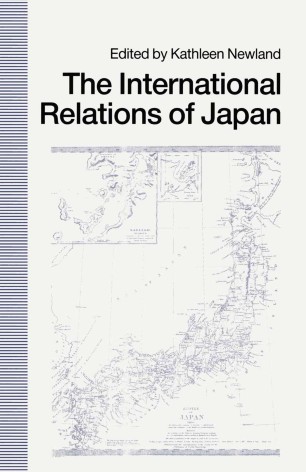 The International Relations of Japan

In this work nine scholars from Britain, the US and Japan examine aspects of Japan's international role, ranging from its bilateral relations with China and the Soviet Union, through its direct investment in the American market, to the evolution of its aid to the Third World.