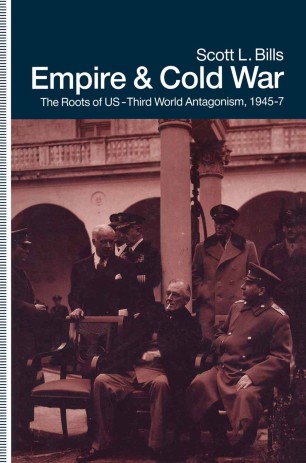 The Second World War shattered and remade the world. Two great powers - the United States and the Soviet Union - warily confronted each other across the smoking ruins of Europe. But the end of war for Europeans prompted a surge of renewed struggle in colonial areas, as nationalist groups sought greater autonomy or independence. The weakened, tottering empires of Britain, France, and the Netherlands - their myths of military and racial superiority destroyed by the wartime line of march - were beset. American policymakers were no longer afforded the luxury of ignoring colonial problems as they began to fashion a new globalism to counter Soviet influence.