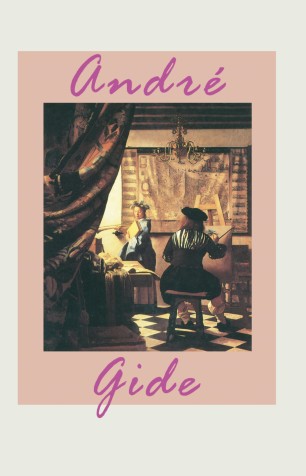 This study of the fiction of Andr Gide explores his contribution to the development of modern narrative forms by analysing his texts in the light of recent literary theory. The work seeks to show that while Gide's contributions to moral debates remain topical, a no less important aspect of his work is its exploration of practices of writing, which makes him an important precursor of the nouveau roman.