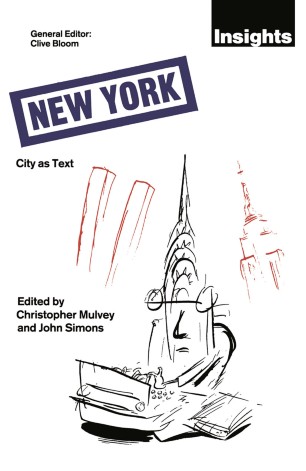 Part of the Insights book series

This collection of essays by English and American writers focuses on New York life from the perspectives of several disciplines and life experiences. The period covered by the essays stretches from the late 19th century to contemporary New York.