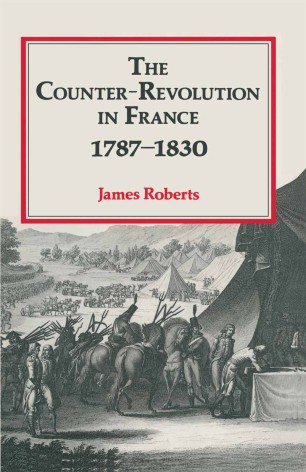 The most violent aspects of the Revolution, the most costly in life, were the result of the conflict between Revolution and Counter-Revolution. A large part of the French people felt betrayed by a Revolution which did nothing for them and which represented an attack on their way of life. The rebellions which this provoked, and their savage repression, marked the political map of France for over a century. At the same time the doctrines of Counter-Revolution, which offered a positive alternative to the Revolution, were being developed in exile by royal and aristocratic migrs. This book brings together the latest work on a subject which is central to an understanding not just of the French Revolution but of much French political controversy over the past two centuries.