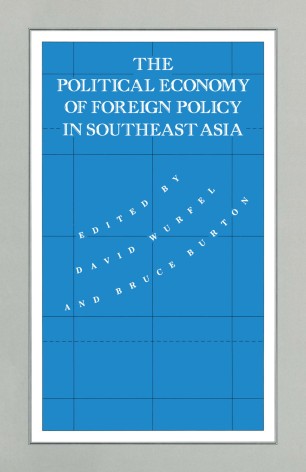 The Political Economy of Foreign Policy in Southeast Asia

This is the first book in several years to review the foreign policies of major Southeast Asian states and the first ever to include those frequently neglected smaller states. It is also unique in the editors' adherence to a new comparative framework which attempts to weave together the earlier literature on comparative foreign policy analysis and current concepts of political economy. Comparative foreign policy studies are introduced by three distinguished scholars in that field. A general survey of international relations in Southeast Asia then precedes the country chapters, all authored by experienced specialists. A concluding chapter attempts to identify the emerging patterns of Southeast Asian foreign policy and suggest explanations for them.