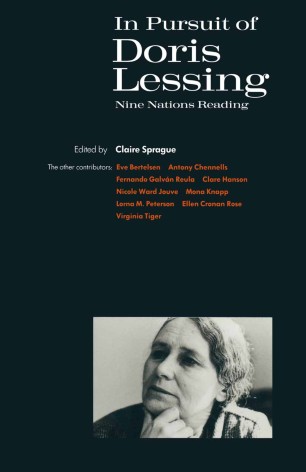 In Pursuit of Doris Lessing

The phenomenon of Doris Lessing's global reputation and readership is addressed for the first time in In Pursuit of Doris Lessing through a series of essays that also provide a provocative overview of Lessing's long career from The Grass Is Singing, the first of a series of African and woman-centered politically radical works, to her latest galactic and politically conservative works. Nine different Lessings emerge from these essays, forcing us to question received propositions about the universality of literature and the stability of the text and uncovering and recovering in the process the pungent, variable, controversial Lessing who has been and remains as international and transcultural as she is African and English.