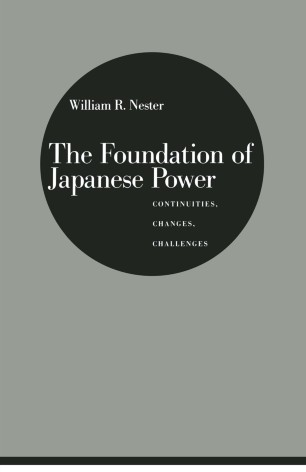 In the last decade Japan has replaced the United States as the financial and technological leader over the world economy. Japan's economic power is vast and growing. The world's ten largest banks and 315 of the world's 1,000 largest corporations are Japanese. Japan leads in 25 of 34 technologies essential for leadership in the post-industrial world. Tokyo has used its immense economic power to force foreign governments to concede trade advantages which further fuel Japan's economic dynamism and hegemony. This book provides an in depth understanding of the sources and consequences of Japan's vast economic and political power. It analyzes the changes and continuities in the basis of Japan's economic and political power, and reveals how Tokyo uses its power to overcome past, present and future challenges.