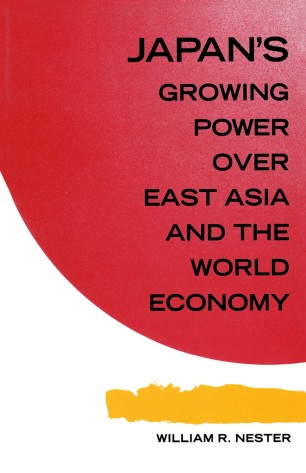 Japan’s Growing Power over East Asia and the World Economy: Ends and Means

In 40 years Japan has developed from a war-devastated and poverty stricken country into the second largest economy in the world. This book analyzes how Japan attained its current financial and technological status and argues that Japan's supremacy over world economies will expand further.