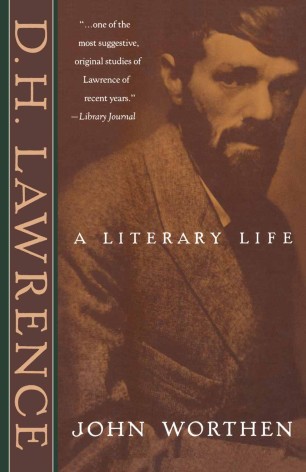 Lawrence's career as a professional writer is a remarkable story. The son of a coal-miner, he made a moderately successful start to his professional life in 1912; but the banning of his novel The Rainbow in 1915 effectively destroyed his capacity to earn his living by his writing during the War. Even after the War, he wrote an enormous amount in many genres not simply because he was a creative genius, but because his books generally sold so poorly; only Lady Chatterley's Lover ever earned him very much. This study not only describes his day-to-day achievement as a professional writer, but also the problems which influenced his writing.