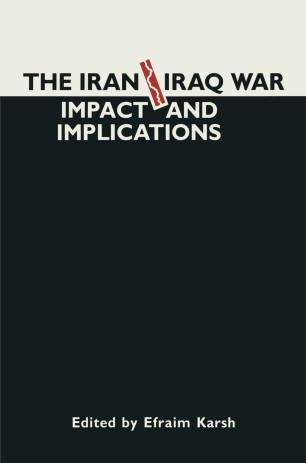 The Iran-Iraq War, which ended in the summer of 1988, a month short of its eighth anniversary, is undoubtedly the Third World's longest and bloodiest conflict in a half-century. As such, its lessons and implications extend beyond the geographical confines of the Middle East. Bringing together Israeli, American and European specialists from the fields of Middle East history, international relations, strategy and economics, this book offers the first comprehensive post bellum analysis of the impact and implications of the Iran-Iraq war. The book starts with an examination of the war's impact on the domestic and foreign affairs of the two belligerents, continues with a discussion of the political ramifications of the war in both the regional and the global spheres, and concludes by analysing the economic, military and strategic implications.