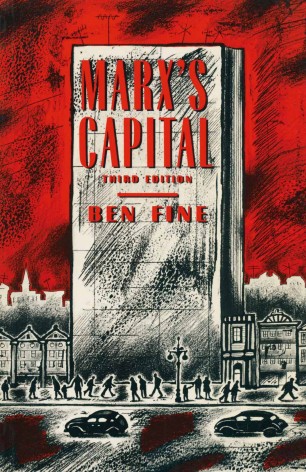 Since it first appeared in 1975, Ben Fine's introductory account of Capital has become the most popular text of its kind, used widely across the social sciences and also read by a wider audience. Its translation into several languages and its frequent reprinting is testimony to the role it has played in serving the growing interest in Marxist economics. The third edition has been substantially revised and expanded to include discussion of controversial areas, such as the transformation problem, falling profitability, rent theory and the theory of interest.