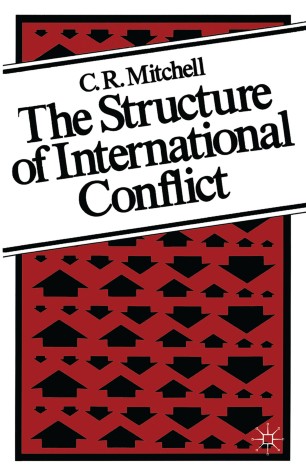 The Structure of International Conflict

What constitutes a `conflict' between human groups, organisations or countries? How do people perceive and behave in conflicts? How do conflicts come to an end and what part can outsiders play in settling them or making them less damaging? The present work seeks to answer such questions by examining common structures and processes found in human conflicts in many settings, and by demonstrating how such common features reveal themselves in conflicts as ostensibly different as international war and interpersonal disagreements in organisations. The Structure of International Conflict seeks to be a some permanent use to all students interested in penetrating beneath the surface details and ostensible dissimilarities of specific wars, disputes and quarrels to the basic structure that underlies all human conflicts, from the most peaceful to the most violent, lethal and destructive.