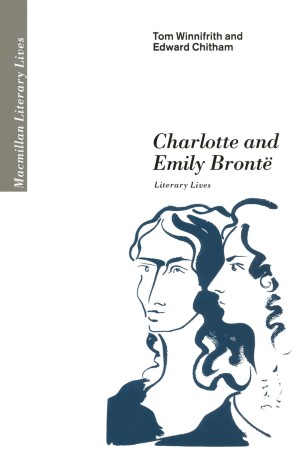 This new book on the Brontes concentrates on the way in which the literary interests and expressions of Charlotte and Emily were built up. It makes use of recent research into background and reading matter to investigate the development of the authors' poetry and novels.

TOM WINNIFRITH is Senior Lecturer in English at the University of Warwick and Director of the Centre for Research in the European Humanities. His many previous books include The Brontës and their Background, Brontë Facts and Brontë Problems (with Edward Chitham), Aspects of the Epic, Greece Old and New, Nineteen Eighty Four and All's Well? (with William Whitehead) and A New Life of Charlotte Brontë.

EDWARD CHITHAM is a part-time Lecturer for the Open University. His previous publications include The Black Country, Ghost in the Water (a children's novel) and several books on the Brontës, including The Brontës' Irish Background, The Poems of Anne Brontë and Brontë Facts and Brontë Problems (with Tom Winnifrith).