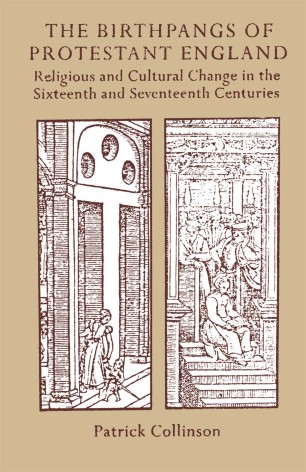 The Birthpangs of Protestant England

Religious and Cultural Change in the Sixteenth and Seventeenth Centuries

'...a masterly study.' Alister McGrath, Theological Book Review '...a splendid read.' J.J.Scarisbrick, TLS '...profound, witty...of immense value.' David Loades, History Today Historians have always known that the English Reformation was more than a simple change of religious belief and practice. It altered the political constitution and, according to Max Weber, the attitudes and motives which governed the getting and investment of wealth, facilitating the rise of capitalism and industrialisation. This book investigates further implications of the transformative religious changes of the sixteenth and seventeenth centuries for the nation, the town, the family, and for their culture.