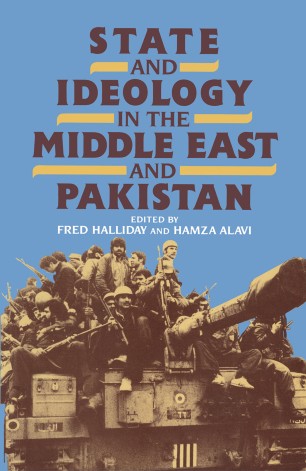 State and Ideology in the Middle East and Pakistan

The rise of Arab nationalism and of militant Islam - most dramatically posed in the 1979 revolution in Iran - has made the role of ideology a central issue in modern Middle East politics. This book provides a broad-ranging comparative analysis of religious-political ideologies and casts new light on the conditions that produce them and enable them to prosper. It underlines both their independent force and their relationship to classes, state formation, social movements and the national and international economy.