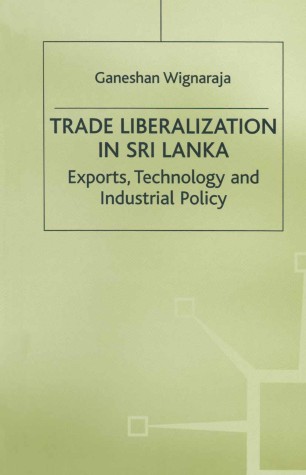 The works of many Anglo-Irish writers are familiar to us. English literature has often been dominated by Irish writers who wrote in English.

In this highly entertaining and informative book, Professor Jeffares surveys the whole range of one of the richest literary traditions from its beginnings in the Middle Ages to the modern period. The earlier writing is discussed chronologically, but the great wealth of writing in the last century is discussed in genres: poetry, fiction and drama.

The writers are set in their social and political context. Not only are the works of major writers from Swift to Beckett surveyed, but the work of minor and neglected writers such as Charled Maturin, Lady Morgan and Emily Lawless, is bought to the fore.

This is a book to help students to a great understanding of the subject. To this end a chronological table, bibliographies and photographs have been included. It is also a book for all those who have enjoyed reading the poems of Yeats, the plays of Shaw or the novels of Joyce.

A. NORMAN JEFFARES is Professor of English Studies in the University of Stirling. He is a Fellow of the Royal Society of Literature and Life President of the International Association for the Study of Anglo-Irish literature. He is the author of numerous books on Anglo-Irish writers.