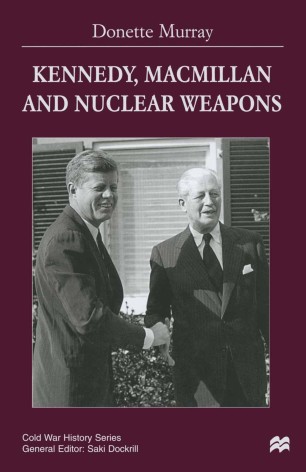 Kennedy, Macmillan and Nuclear Weapons makes exhaustive use of newly-opened archive sources in a successful bid to offer an authoritative and compelling account of Anglo-American defence relations during the presidency of John F. Kennedy. This coherent and well-written survey presents the most comprehensive and up-to-date analysis yet of Anglo-American relations during the early 1960s. Reserving special attention for those intriguing questions traditionally left unanswered by historians the author goes about a systematic review of the period and in the process comes to some remarkable conclusions.