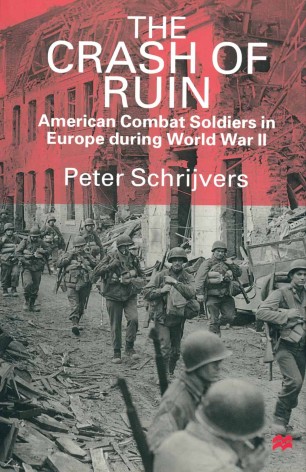 The Crash of Ruin

This book offers a compelling account of how America's combat soldiers experienced Europe during World War II. It paints a vivid picture of the GIs' struggles with its natural surroundings, their confrontations with its soldiers, their encounters with its civilians, and their reactions to uncovering the holocaust. The book shows how these harrowing experiences convinced the American soldiers that Europe's collapse was not just the result of the war, but also of the Old World's deep-seated political cynicism, economic stagnation, and cultural decadence.