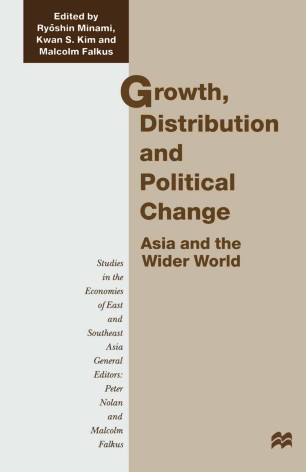 Asia and the Wider World

Continuing the inequality and development debate originally ushered in by Kuznets, this book extends to the possible sociopolitical disruptions of growing inequality and its ramifications for growth and development. Comparing a range of countries in Asia and beyond, the book examines the relationships between growth, distribution and politics. Theoretical and empirical studies are backed up by discussion of historical developments in this interdisciplinary study which will interest political scientists, sociologists, historians and economists.