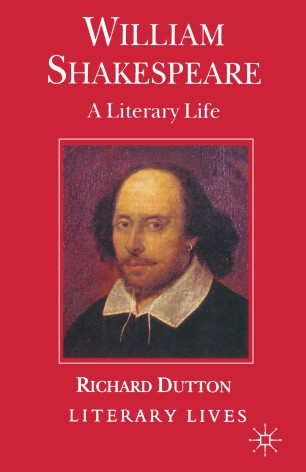 William Shakespeare is the best-known writer in the English-speaking world. Contrary to popular myth, we actually know more about him and his career than we do about most dramatists of his era - the fruits of three hundred years of fascinated research. Whilst we know less than we would like about Shakespeare's private life, we do have a far clearer picture of his professional career, and of the theatres and social structures with which he was involved. And yet the significance of what we know is fiercely contested and we are challenged by a host of contradictions. Elizabethan actors were often classed as vagabonds yet some were also servants to royalty who performed at court. All the roles in Shakespeare's plays were acted by men, yet he wrote strong roles for women from Lady Macbeth to Rosalind. So was Shakespeare a feminist before his time? Richard Dutton tackles these and other issues which keep Shakespeare, the most influential literary life in literary history, at the centre of our cultural life today.