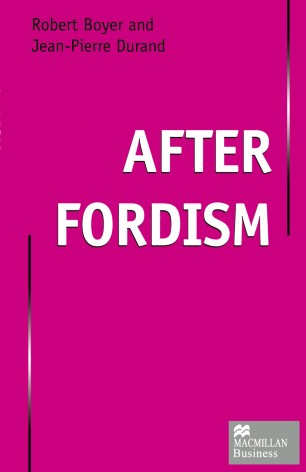 After the Second World War, the economics of the western capitalist countries were based on a production system called fordism, but in the mid 1970s this system began to break down, and it has been in crisis since. But does resolving this crisis imply a complete break with the past, notably with the principles of Taylor and Ford? Based on an analysis of the transformations currently taking place in several international companies, this book reveals the complexities and subtleties of today's transitions.