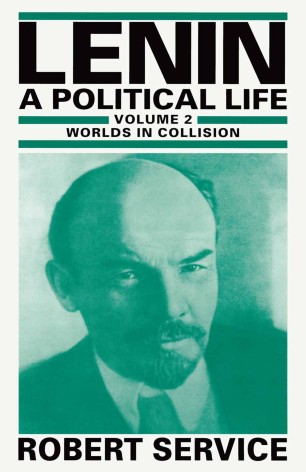 In this second volume of his Lenin trilogy, Robert Service builds on the approach established in the first. He emphasises the extraordinary circumstances in Russia and the world enabling Lenin to come to power in 1917. He also details ways whereby Lenin led a turbulent Bolshevik party and adjusted its policies so as to gain authority in the soviets. Lenin the crafty and pragmatic politican as well as the utopian and merciless class warrior are portrayed.