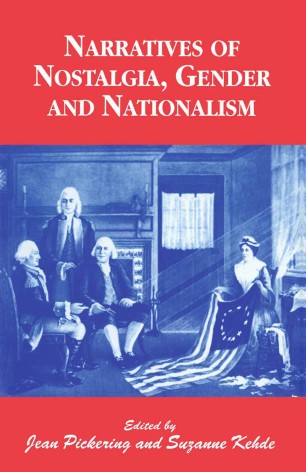 Narratives of Nostalgia, Gender and Nationalism

Using texts ranging from the writings of Schlegel to the speeches of the fiftieth-anniversary commemoration of D-Day, these essays explore the ways in which nostalgia brokers the relations between the master narratives of gender and the master narratives of nationalism. Although such narratives seem to present nation as an unchanging essence, these essays all deal with texts that on analysis show nationalism in an evolving response to developments, both political and cultural, that destabilize the idea of nation.