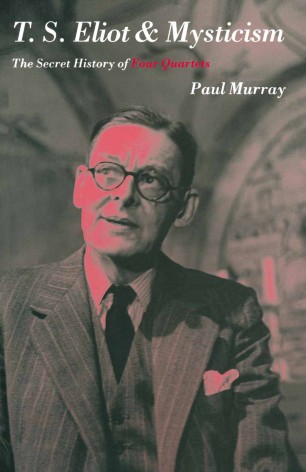 The Secret History of Four Quartets

'At last, we have a study that tackles these questions, and does so with a wealth of learning, a poet's sensibility and a thorough theological literacy...Murray has given us a superb study.' Rowan Williams, Doctrine and Life 'His point of view is always that of someone practised in meditation, and his book is in consequence one of the half-dozen really valuable guides to Eliot's poetry.' Stephen Medcalf, Times Literary Supplement The story of the composition of Four Quartets, in relation to mysticism, constitutes one of the most interesting pages in modern literary history. T.S. Eliot drew his inspiration not only from the literature of orthodox Christian mysticism and from a variety of Hindu and Buddhist sources, but also from the literature of the occult, and from several unexpected and so far unacknowledged sources such as the 'mystical' symbolism of Shakespeare's later plays and the visionary poetry of Rudyard Kipling. But the primary concern of this study is not with sources as such, nor with an area somewhere behind the work, but rather with that point in Four Quartets where Eliot's own mystical attitude and his poetry unite and intersect.