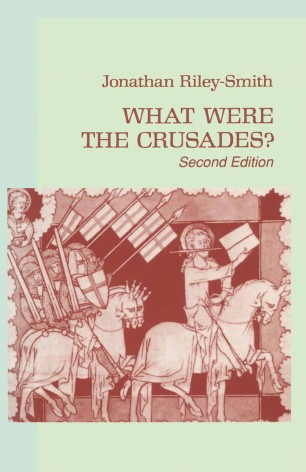 What Were the Crusades?

Few attempts had been made to define 'the crusade' before the first edition of this book was published in 1977. Since then a number of historians have built on Professor Riley-Smith's conclusions. Their research has been incorporated into this second edition, which remains a starting point for any study of the crusading movement. The book deals with the legitimising authority of the papacy, the nature of the crusade vow and of the privilege accorded to crusaders, the developments of the indulgence, and the role of Military Orders.