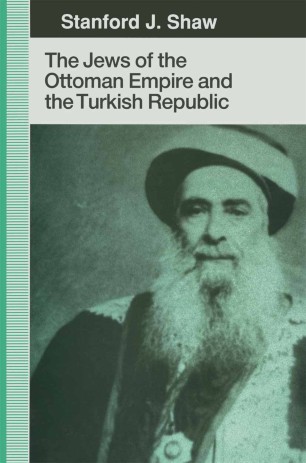 The Jews of the Ottoman Empire and the Turkish Republic

This book studies the role of the Ottoman Empire and Republic of Turkey in providing refuge and prosperity for Jews fleeing from persecution in Europe and Byzantium in medieval times and from Russian pogroms and the Nazi holocaust in the nineteenth and twentieth centuries. It studies the religiously-based communities of Ottoman and Turkish Jews as well as their economic, cultural and religious lives and their relations with the Muslims and Christians among whom they lived.