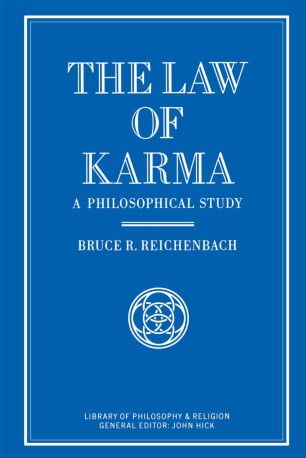 The Law of Karma

An examination of the law of karma approached as a philosophical thesis important in its own right and as a unifying concept within certain religious-philosophical systems. The author includes ideas expressed in the 20th century as well as those found in classical Buddhism, Hinduism and Jainism.