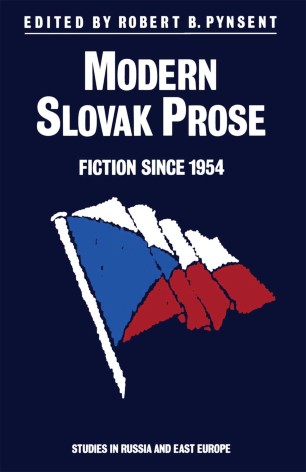 Modern Slovak Prose is a collection of essays based on papers delivered at a symposium at the School of Slavonic and East European Studies. Although few major Slovak writers published during the 1970s 'normalisation' period after the Warsaw Pact intervention, Slovak literature did not stagnate like Czech literature. The essays in this volume cover the whole period from the death throes of socialist realism to the lively, sophisticated, cosmopolitan fiction of the late 1970s and 1980s. The cut-off date is 1988. All the prose writers considered important by the Slovaks themselves and by non-slovak scholars are covered: Tatarka, Jaros, Johan Ides, Ballek, Bednr, Dusek and so forth. The volume contains a survey introduction to Slovak fiction from the 1950s to the present. This book is the first to assess an area of east central European culture which has been virtually ignored in the West.