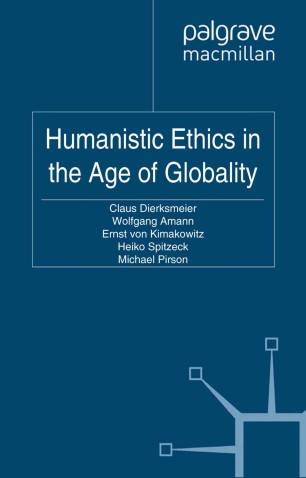 In this volume specialists from Britain and France adopt a fresh approach to the study of French culture since 1945 by focusing on the mass media and on a whole range of popular cultural forms. As well as introducing English-speaking readers to such new fields as French radio, television, science fiction and popular song, this volume also highlights how the French themselves responded to the growing importance of the mass media in postwar France.