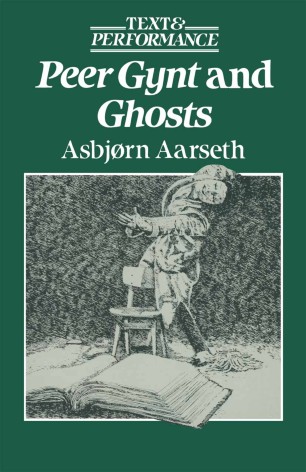 Part of the Text and Performance book series (TEPE)

A study of two of Henrik Ibsen's most impressive and frequently- performed dramatic texts, the dramatic poem Peer Gynt and the concentrated prose play Ghosts, whose appearance caused an uproar when first performed. In the first half of the book, the author pays particular attention to the imagery patterns of Ibsen's language; Peer Gynt is considered in its cultural context, and Ghosts with reference to Ibsen's concept of drama. Recent productions of both plays are considered in detail, including the Young Vic production of Ghosts in 1986.