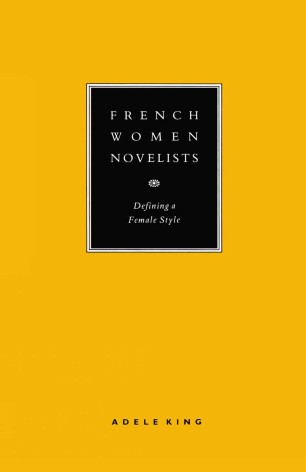 A study of a female style of writing. French, English and American theories of how women's creative imagination and use of language may differ from conventional literary norms are examined in relation to the work of five of the best 20th century French women writers.