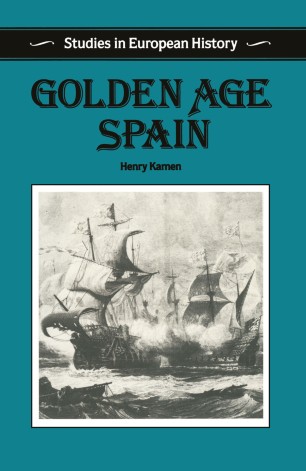 The greatest empire the world had ever seen, conqueror of the New World, destroyer of heretics, consumer of the treasures of the Indies, ruled over by an absolutist regime which suppressed freedom: was this Spain of the Golden Age? Historians have begun to question all these propositions and in this extended essay Henry Kamen presents the controversies that exist among them. In particular he argues that the experience of Spain was similar to that of the rest of Europe and should not be viewed in isolation.