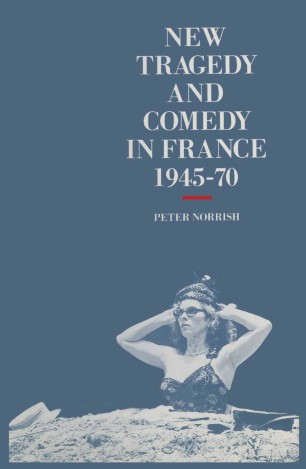 This is a study about the reshaping of tragedy and comedy in serious French drama in the quarter century following World War II. It offers an introduction to the most important plays of the period, which include those of Sartre, Arrabal, Beckett, Ionesco, Camus, Montherlant, Adamov and Genet.