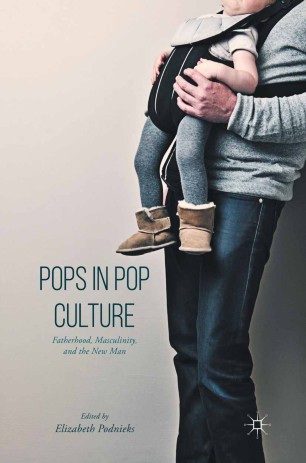 Fatherhood, Masculinity, and the New Man

The definitions of fatherhood have shifted in the twenty-first century as paternal subjectivities, conflicts, and desires have registered in new ways in the contemporary family. This collection investigates these sites of change through various lenses from popular culture - film, television, blogs, best-selling fiction and non-fiction, stand-up comedy routines, advertisements, newspaper articles, parenting guide-books, and video games. Treating constructions of the father at the nexus of patriarchy, gender, and (post)feminist philosophy, contributors analyze how fatherhood is defined in relation to masculinity and femininity, and the shifting structures of the heteronormative nuclear family. Perceptions of the father as the traditional breadwinner and authoritarian as compared to a more engaged and involved nurturer are considered via representations of fathers from the US, Canada, Britain, Australia, South Africa, and Sweden.