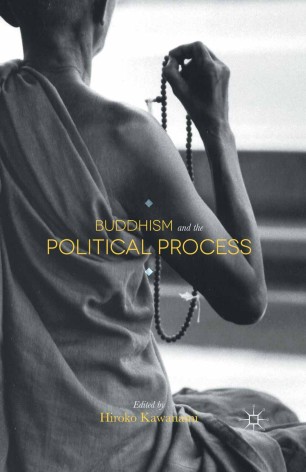 In its interpretation of Buddhism both as a cultural heritage and social ideology, this edited volume seeks to understand how Buddhist values and world views have impacted on the political process of many countries in Asia. In their respective work in Myanmar, Thailand, Sri Lanka, China, Japan and Tibet, the contributors engage with an interactive typology originally proposed by the late Ian Harris, to whom the book is dedicated. Adopting an interdisciplinary approach, they explore the interaction between Buddhism and politics, religious authority and political power, considering issues that concern the politicization of monks, proliferation of violence, leadership, citizenship, democracy and communalism in order to further understand the interface between Buddhism and politics in modern and contemporary times.