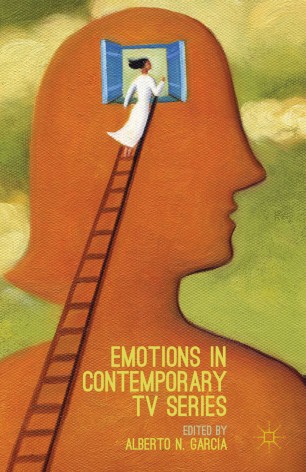 This book examines the role of emotions in contemporary TV series. Over the past 20 years, TV fiction has become one of the most powerful and influential trends in popular culture. Shows such as Mad Men, Breaking Bad, The Sopranos, Lost and The Wire have created a vigorous televisual landscape where innovations in narrative form, aesthetic engagement and ethical concerns have raised TV entertainment to new heights. What makes this volume unique is its interdisciplinary approach, as the series are analysed from the perspective of Television Studies, Literature, Sociology, Philosophy and Media Studies. Key concepts developed include the relation between moral emotion and character identification, how serial narrative builds into 'affective moments' as a distinctive mode of aesthetic experience, the politics of emotion in collective identities, the intersection of gender and emotions, and how popular genres such as terror films, the thriller and science fiction manage the 'emotional turn' that postmodernism has made visible.

Alberto N. García is Associate Professor of Film and Television Studies at the University of Navarra, Spain. He has been Visiting Scholar at Fordham University, USA and Visiting Professor at the University of Stirling, UK, George Washington University, USA, and Universidad de los Andes, Chile. He has published his work in journals such as Post Script, Comunicación y Sociedad, Zer and Analisi. He is co-editor of Landscapes of the Self. The Cinema of Ross McElwee (2007), and author of El cine de no-ficción en Martín Patino (2008).