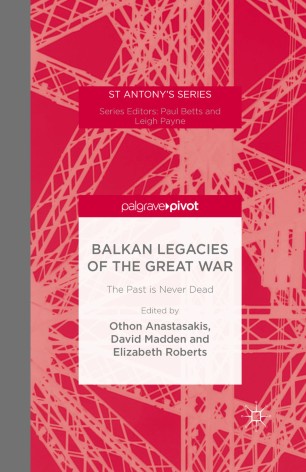 Balkan Legacies of the Great War: The Past is Never Dead

This is a rich yet succinct account of an underexplored story: the consequences of the Great War for the region which ignited it. It offers a fascinating tapestry: the collapse of Empires, the birth of Turkey and Yugoslavia, Greece as both victor and loser, Bulgaria's humiliating defeat; bitter memories, forced migrations, territorial implications and collective national amnesias. The legacies live on.

The contributions in this volume significantly enhance the debate about how the Great War is remembered in South East Europe, and why it still evokes such strong emotions and reactions, more than a century after its beginnings.