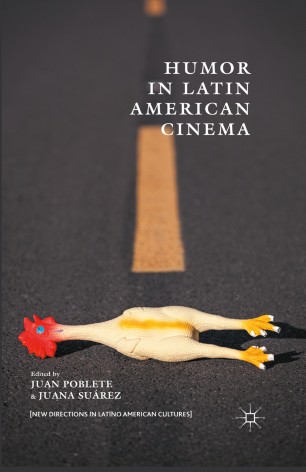 A cursory look at some of the Latin American movies with the highest attendance in the history of their respective national industries reveals that comedies have been extraordinarily successful. Surprisingly, the cultures of Latin America have produced little historiographical or critical material investigating their rich past and current production at the intersection of humor and cinema. This book addresses a variety of regional humor traditions such as exploitation cinema, Brazilian chanchada, the Cantinflas heritage, the comedy of manners and light sexuality, as well as a variety of humor registers evident in different Latin American films.