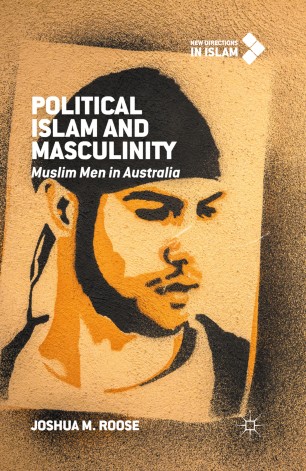 Part of the New Directions in Islam book series (NDI)

The question of Muslim identity–and, more specifically, Muslim masculinities, political loyalty, and action–has become the central pivot for the debate on the place of Islam in the West, state polices on multiculturalism, and even foreign policy towards the Middle East. Young, western-born Muslim men are central figures in these questions, yet their lives and identities remain poorly understood. Political Islam and Masculinity: Muslim Men in Australia reveals important and timely insights into why young Muslim men, often from very similar social backgrounds, are pursuing such dramatically different political paths in the name of Islam. Based on an unprecedented depth of engagement and quality of sources, this book examines the key social influences behind exceptional examples of political action by young Australian Muslim men who have extended their reach into the international realm, from the streets of Jakarta to the battlefields of Syria and Iraq.