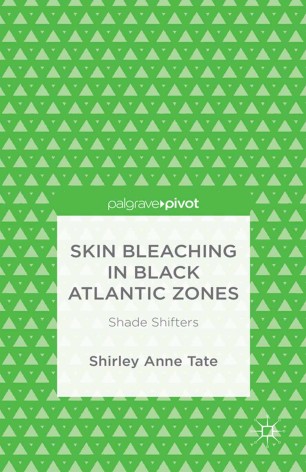 This book's discussion of skin bleaching, lightening and toning in Black Atlantic zones disengages with the usual tropes of Black Nationalism and global white supremacy such as 'the desire to be white', 'low self-esteem' and 'self-hatred' and instead engages with the global multi-billion dollar market in lighter skins with products from local cosmetic and pharmaceutical companies and entrepreneurs. This practice can be for short-term strategic purposes and the production of bleached lightness and new subjectivities through skin shades across Black Atlantic zones - the UK, USA, Caribbean, Latin America and the Africa continent- is also a simultaneous critique of continuing pigmentocracy and darker skin disadvantage. This book seeks to decolonize skin bleaching, lightening and toning by exploring its racialized gender political and libidinal economies in the Black Atlantic. In so doing it moves past the notion that global white supremacy dynamizes the practice to a position where the interaction of colourism and 'post-race' neo-liberal racialization aesthetics becomes the focus.