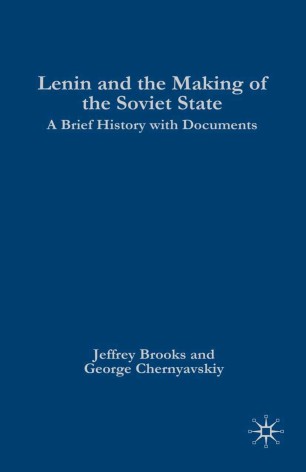 Vladimir Ilich Lenin (1870 - 1924) led the first successful revolt against market-based liberal democracy and founded the Soviet State in 1917, serving as the new nation s chief architect and sole ruler for the next five years. This collection of primary sources allows readers to learn about Lenin through his own words and emphasizes Lenin s actions rather than his ideology. Jeffrey Brooks and Georgiy Chernyavskiy have translated newly available documents that make it possible to provide a more accurate portrait of a ruthless political strategist whose actions created a new political, economic, social, and cultural system that in its heyday challenged the military, technological, and cultural might of the United States. Document headnotes, a chronology, questions for consideration, and a selected bibliography offer additional pedagogical support and encourage students to analyze the actions and beliefs of a man who transformed world history and whose legacy continues to affect social and political movements throughout the world.