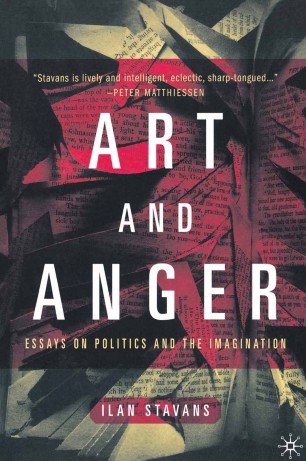 Essays on Politics and the Imagination

Fascinated by the idea of Western civilization as being a sequence of numerous misinterpretations and misrepresentations, these nineteen essays cover a broad range of topics with the unifying theme being the crossroads where politics and the imagination meet. An essay on linguistics and culture discusses the shaping of Latin America's collective identity; Peru's modern history is approached as a bloody battle between enlightenment and darkness; and in critiques of Octavio Paz and Gabriel García Márquez, Stavans reflects on the dichotomy between pen and sword in the Hispanic world. In 'Letter to a German Friend', Stavans returns to his fate as a Jew in the Southern Hemisphere, and in 'The First Book,' he connects his passion for literature to his initiation into Jewishness. Finally, in a meditation on Columbus's afterlife, he reflects on the many ways in which we reinvent ourselves in order to make sense of the chaotic world that surrounds us.